Find your authentic voice. Express yourself confidently.
Unleash your greatness. 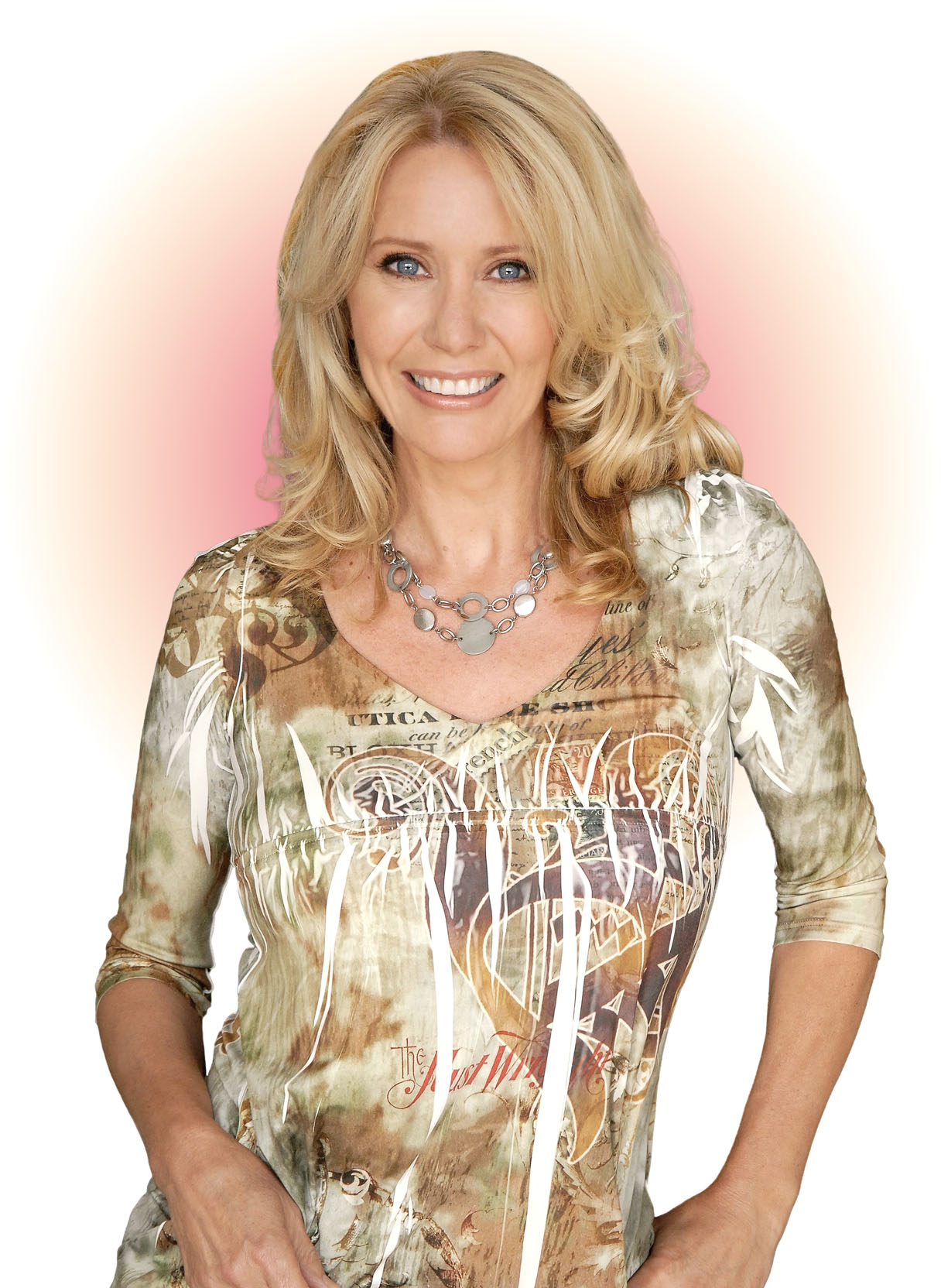 Get a complimentary consultation with Faith

Are you making the impact you want for success?

Allow Your Expertise to Shine

I created Raising Your Impact to share with you what I’ve learned on my own journey of transformation as I put my gifts and talents out in the world, and to empower you to create real transformation in your own life and make the impact you want to have. 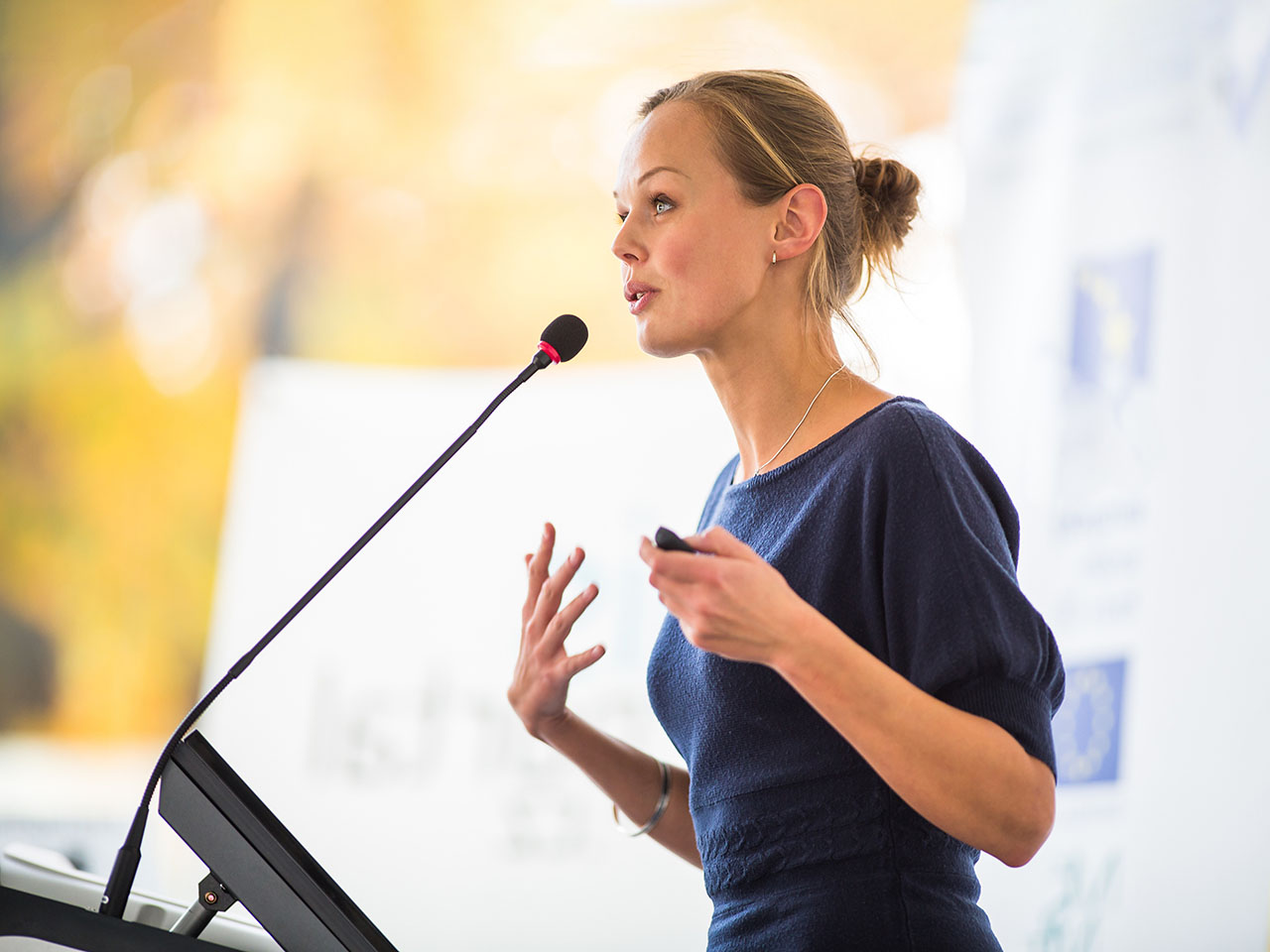 What would your life look like… if you had the confidence to fully get your gifts out into the world?

“As an entrepreneur, I can either leave the room signing a lucrative deal or leave empty handed. Faith coached me into pitching my ideas with confidence, clarity, charisma, and poise. Without her help, I would not have had the success I enjoy now.”

Faith is also a singing, dialect and acting coach who works with Academy Award-winning actors and Grammy-winning recording artists. She has over three decades of personal professional experience as an inspirational speaker, writer, singer and actor.

Getting your talents and message fully into the world, making the impact you want to have, and creating a successful life you love!

Because you are here with me on this site, I believe you are finally ready to let go of what’s holding you back.

How often do you let fear and doubt have too big a voice?  It will fill you with disempowering thoughts of …

We start getting ourselves out there and then we stop. We judge our creativity, our gifts, talents and message every step of the way. Or we listen to others tell us to stop dreaming so big. 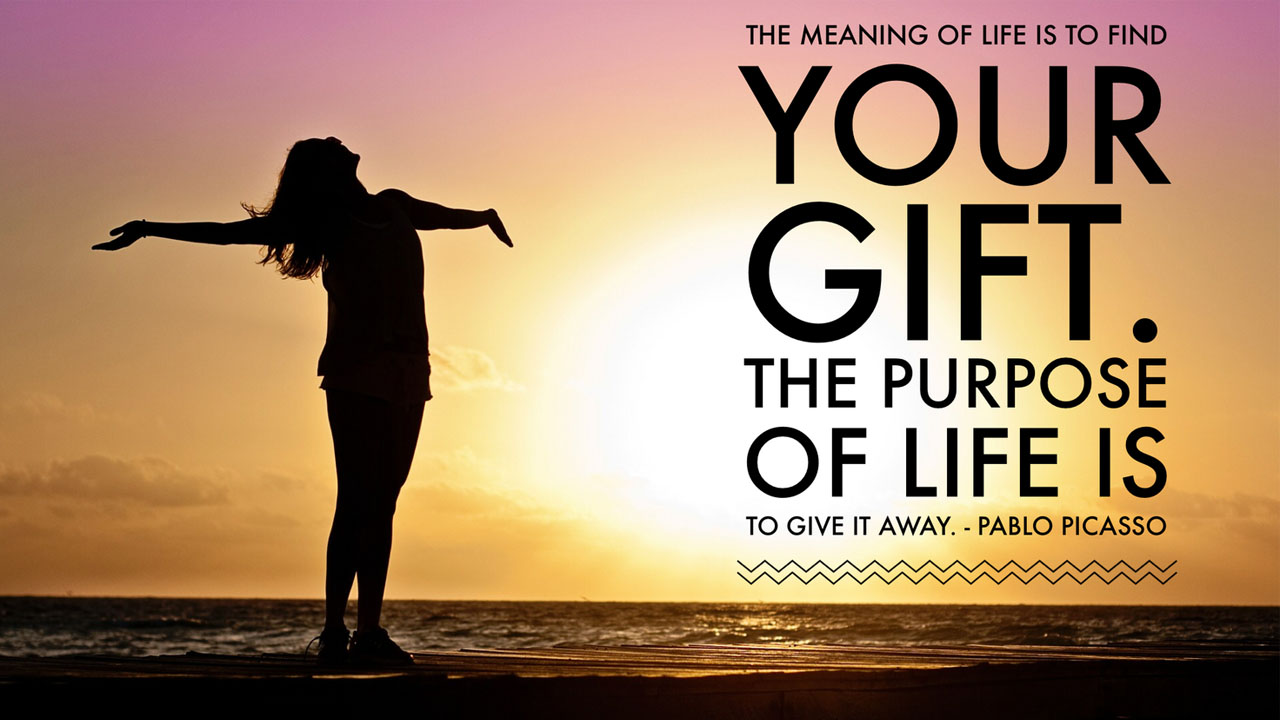 What would it feel like to silence that disempowering voice and to finally feel empowered again?

It’s possible. It’s time to claim your own voice. I’m here to support you in nurturing and sharing your dream.

As a Performance Empowerment Coach, I’m here to help you to find your authentic voice and step into your personal genius, so you can create an extraordinary life.  What I know, is the world needs what you have.

I can’t wait to help you get your gifts into the world! 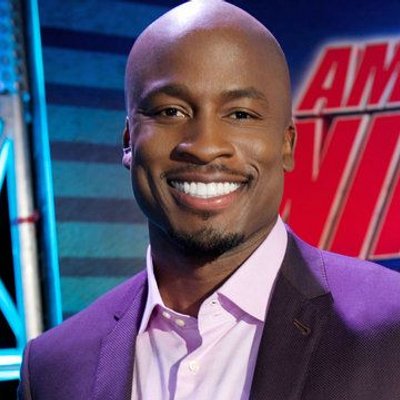 And now Akbar is Co-Host for CBS’s THE TALK!

When Akbar and I started working together, he had retired as an NFL football player and was pursuing a career as a sports analyst for the NFL. He wanted to create a new profession for himself, but he knew he needed different skills. In our coaching sessions he gained confidence and strength in his voice and expressive presentation, and people started to notice.

Then he got the opportunity to host American Ninja Warrior, but this was a very different way of using his voice and body. We worked together to develop an even more expressive voice. It gave him the confidence he needed to powerfully and authentically host this long-running network TV show, and opened up even more opportunities for him.

Akbar has been successfully hosting American Ninja Warrior since 2015.

And now he’s the new co-host for CBS’s The Talk. Can’t argue with a success marker like longevity in an entertainment career.

Our work together gave him the skills to be a powerful leader. He has successfully inspired and led his company through the challenging pandemic this last year. He’s thriving and so is his company.

“Thanks to Faith, I am now a more engaging, empowered, confident speaker. Her vast coaching experience, her skills, and her caring, compassionate nature have made our meetings so special and inspiring.” 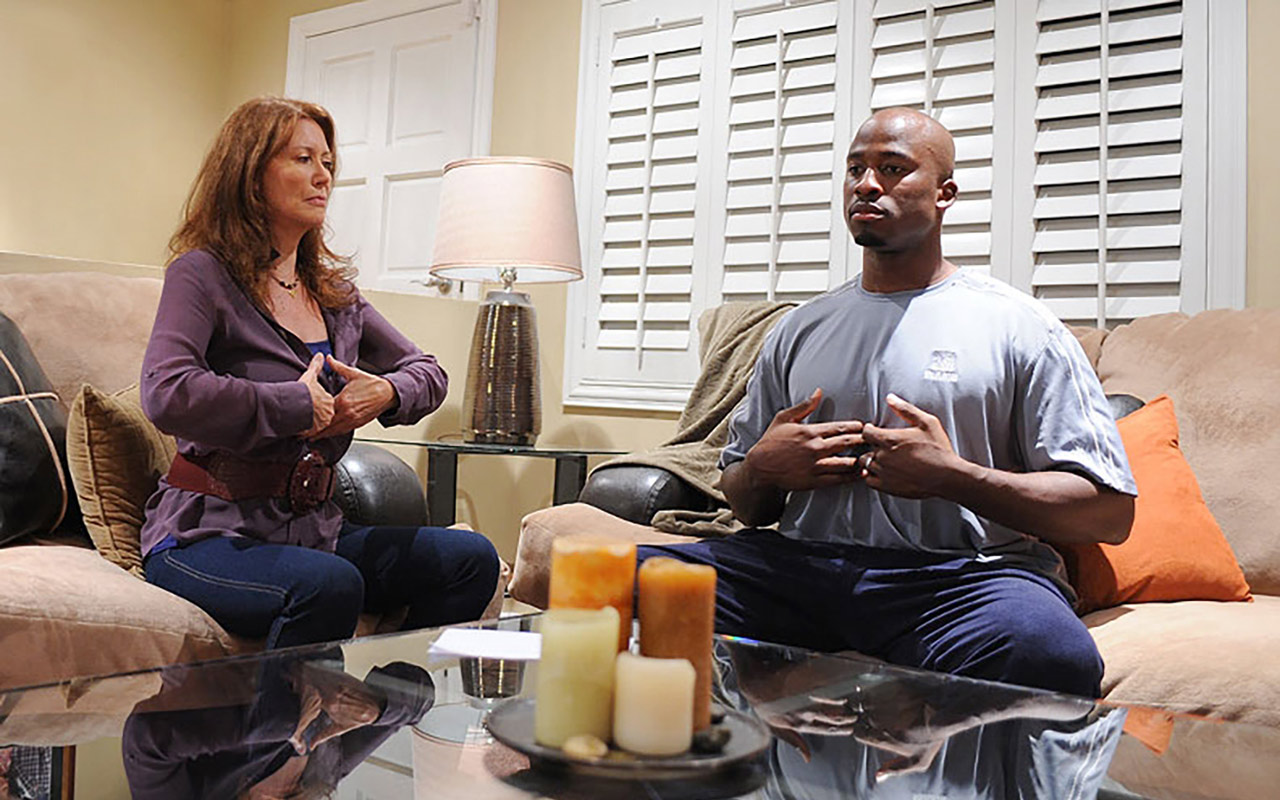 In our private coaching sessions you get a customized plan and direct one-on-one coaching to take you to the next level in your ability to move and impact your audience and your career.

The first step is scheduling a consultation.

This is a 1:1 session with me. This session is complimentary, but my time is limited, so please fill out this form. 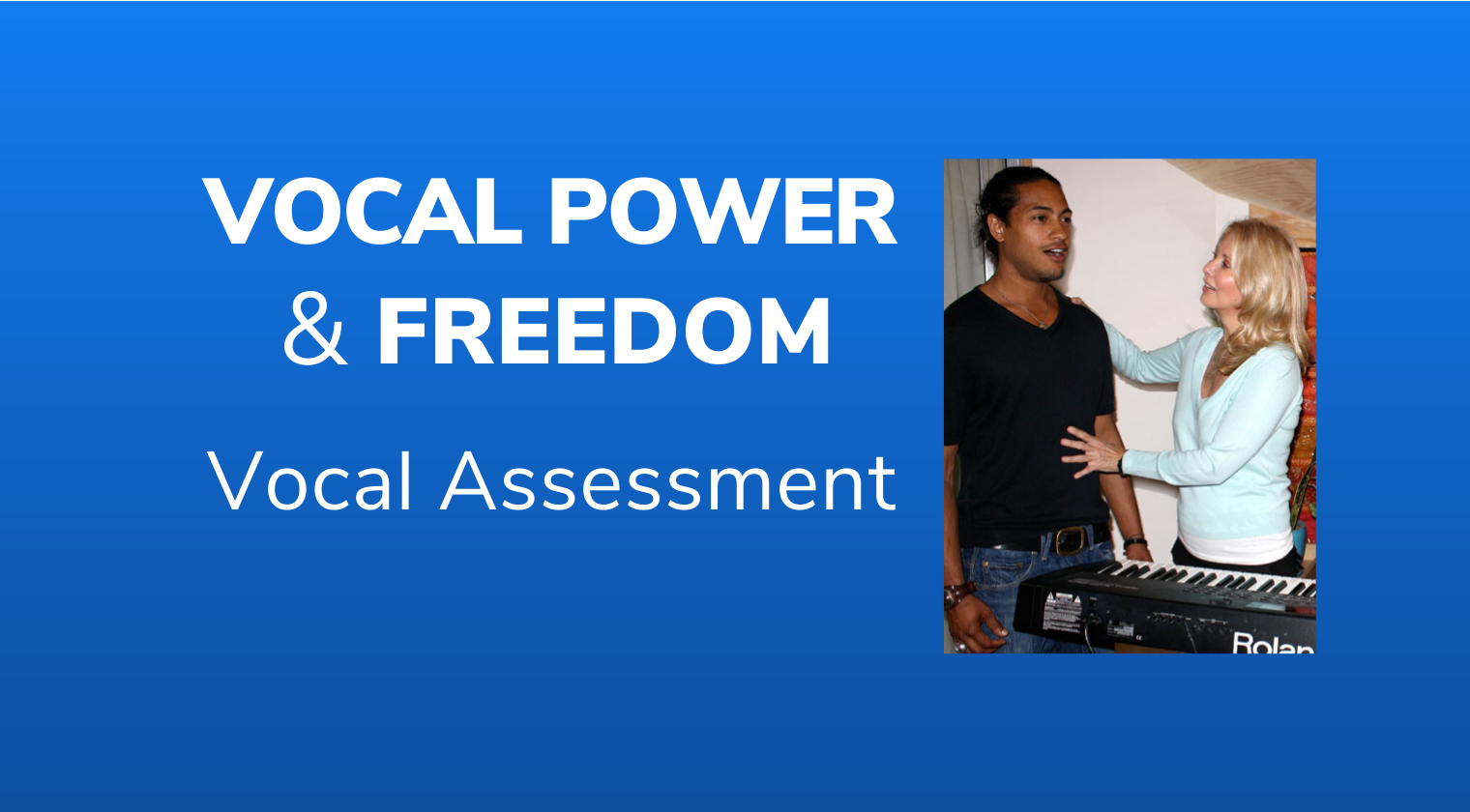 Our voices are very personal to us. Most of the time, you’re not really hearing what others hear. You’re listening to your voice through a lot of “critical filters.”

It can be difficult to listen to and assess your own voice. You also may not know exactly what to listen for, and you’ll miss all of the important details of what is really going on with your vocal instrument.

Get a Professional Assessment of Your Voice

If you lack confidence in your voice, expressive and communication skills, it will impact your short and long-term success in your career and life.

The first step to finally having the voice you always wanted to have.

As a professional vocal coach who works with academy-award winning actors, TV hosts,  Grammy-winning musicians, YouTube stars and world-class business professionals, I will give you an accurate assessment of your vocal instrument.

When you know how to communicate powerfully, deliver your message authentically, and share your talents with complete confidence, you become unstoppable.”